How do poverty and hunger affect children’s health?

There is a problem that many children around the world have been facing for a very long time: food insecurity.

This happens when children are living in a home that doesn’t have enough food for them and their family members to live on. Due to food insecurity, members of a family living under the same roof have to share their meager resources, resulting in malnutrition and hungry children as well as adults.

Child hunger is a problem that plagues not only those living in third world countries but those living below the poverty line in developed countries as well. Low-income families in the UK and the US have to go without basic needs like food. Around the world, more than 60 million children go to school hungry. That is an alarming number, considering the long-term effects that hunger has on a child.

Going hungry affects a child in more ways than one. According to child hunger facts, aside from the physical effects that include weight loss and weakness, hunger also causes psychological and mental damage.

Lack of proper nutrients in the body results in an inability to absorb information, making it difficult for students to learn anything in school. It also affects their personal wellbeing — those suffering from chronic hunger are likely to suffer from mental ailments such as depression and PTSD in adulthood.

How many children die of starvation in the USA each year?

Not everyone realizes the gravity of the situation. According to child hunger statistics, all around the world around 3.1 million children age five and below die due to hunger and malnutrition.

In the US, 13 million children face hunger every year. 1 out of every 6 kids in the country is not sure when, where, or even if they will receive their next meal at all.

The same goes for the rest of the world, with some countries worse than others. In Africa, for example, it is estimated that almost half of child deaths are due to hunger. It’s also estimated that worldwide, one child dies every three seconds because of this problem. That is a staggering 10,000 children worldwide dying every day just because they don’t have enough food. Therefore, child hunger in the world is a massive problem that needs to be addressed immediately.

How does poverty affect children’s health?

The problem of child hunger goes beyond health issues and mental issues because a lot of people in the US are living in poverty. The effect of lack of food during childhood carries over into adulthood, with children in the US and worldwide suffering these other effects:

How can childhood hunger become a problem later in life?

The problem with childhood hunger does not end when a youngster grows into an adult. While they may now be capable of finding their own food, the effects of childhood hunger will follow them even then. The problems that a child growing with hunger experiences as an adult include the following:

The result of these effects makes life difficult as an adult. Chronic physical and mental health issues can create relationship problems, make it difficult to maintain employment, and prevent adults from living full lives. 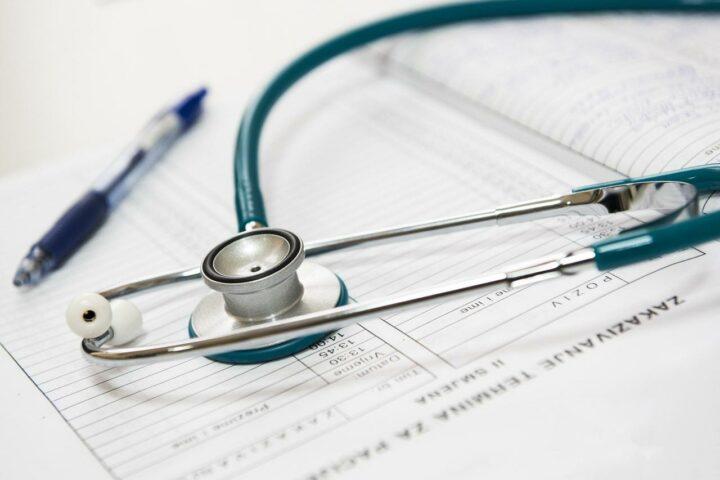 How can science be used to solve world hunger?

Rumor has it, a scientific discovery has finally unearthed the solution that could help stop child hunger and end world hunger altogether.
What is this solution, you ask?

A scientific study conducted by Lappeenranta University of Technology (LUT) and VTT Technical Research Centre of Finland in 2017 found that it’s possible to create food from two primary ingredients: air and electricity. The project is called Food from Electricity and the aim is to produce food that can help end world hunger.

What happens is, food is produced by combining raw materials such as water, microbes, and carbon dioxide obtained from the air with electricity by way of electrolysis. This process creates protein powder that can be used as a substitute for food when necessary.

While the process is still in its early stages, with only one gram of “food from air and electricity” produced over a span of two weeks, the innovation seems promising.

Why is child hunger still a problem in the world today?

You might wonder why child hunger in the US exists when such a large percentage of the country’s population also suffers from health problems related to obesity.

The answer is in the kind of food that people eat. Did you know that a child can both be obese and malnourished at the same time? This is due to the lack of proper nutrients in the food that they are eating. 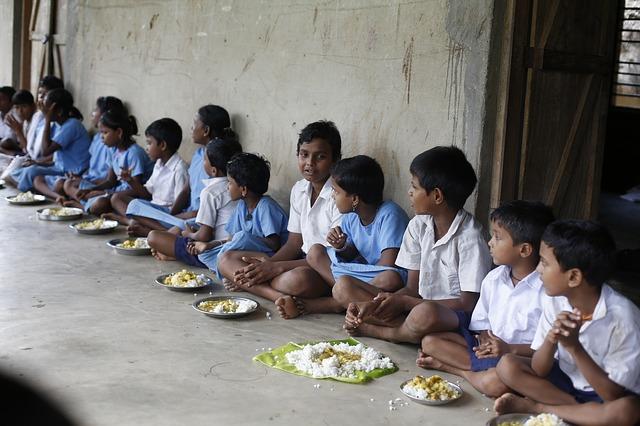 The cost of food seems is the culprit. When low-income families in the US try to put food on the table with their meager income, the choices come down to processed foods that are calorie-dense but nutritionally lacking.

Too many processed food leads to concentrated levels of sugar, fat, and carbohydrates in the body. The results? Children who are gaining weight but lacking proper nutrients.

Worldwide, the problem of child hunger is caused primarily by one thing—poverty. There is a vicious cycle in place that perpetuates this, which begins and ends with hunger.

A person growing up in poverty and suffering from hunger grows up without the nutrients they need for proper development. This leads to difficulties in learning, growth, and health. As a result of these issues, when that child matures into an adult, it can be difficult for them to find work that will put healthy food on the table. Their children go to bed hungry, and the cycle of hunger continues.

At the end of the day, worldwide child hunger is still a problem that awaits a solution. Until we can get food to everyone who needs it, one thing we can do is help those who can’t help themselves.

One way you can help alleviate the problem of child hunger is by sponsoring a child’s meals. This can be done by working with organizations that aim to help children receive enough food for proper mental and physical growth.

Organizations like Food For Life feed children healthy, plant-based meals that give them a fighting chance at a better life in the future. 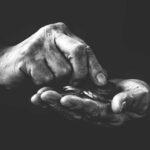 Prev post How to Solve World Hunger
Next post How Does Tax Deduction From Giving to Charities Work in the USA? 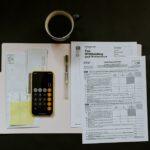