This week witnessed another powerful Puerto Rico earthquake with a magnitude of 6.4 that has shocked the island. The devastating earthquake was first felt in the early hours of Tuesday morning.

Governor Wander Vázquez Garced commented saying “We have not been exposed to this kind of emergency in 102 years,”. This is by far the strongest of a string of tremblors that has shaken the island since the 28th of December 2019.

How bad was the earthquake in Puerto Rico?

The earthquake that struck on Tuesday measured 6.4 on the Richter scale. It’s thought to be the most devastating Puerto Rico earthquake in over a century and has left hundreds of displaced from their homes.

It’s been reported that people are now out on the streets as their homes have been taken victim by the disaster. The people of Puerto Rico have been left without power as widespread power outages have been witnessed across the island.

Buildings have crumbled all over the island including schools, hospitals, churches, and people’s homes. It’s thought that hundreds may have been injured and one person has been confirmed dead so far.

The 6.4 earthquake on Tuesday followed a 5.8 earthquake just the day before leaving most of the island and its people in complete shock and tragedy.

What Puerto Rico officials have said

Governor Wanda Vázquez Garced has declared a state of emergency and said that Puerto Rico officials are now trying to understand the extent of the damage and how they can get the power back on. She has warned the officials and citizens of Puerto Rico to stay at home as further aftershocks are expected.

The mayor of Yauco, Ángel Luis “Luigi” Torres, said “We weren’t prepared for something of this magnitude, we weren’t even prepared for a hurricane. Now imagine an earthquake.”

What next for Puerto Rico?

It’s thought that the Federal Emergency Management Agency (FEMA) are set to aid Puerto Rico following the governor’s declaration of emergency. The governor confirmed that she has not yet had any direct contact from the White House or the President, Donald Trump.

The focus right now will be to try and restore power to all those without electricity on the island. Those displaced from homes will try to be taken in and helped but this latest Puerto Rico earthquake is one of many natural disasters that has continued to decimate the island over the last decade. There will now be a lot of focus on how the White House reacts to the news and how quick Trump’s administration will be to help out following the lack of urgency taken over hurricane Maria that hit Puerto Rico in September 2017.

The Financial Oversight and Management Board for Puerto Rico confirmed that it has approved the use of emergency funds to help fix the damage caused by the recent earthquakes. However, this will no doubt put further strain on Puerto Rico’s flailing economy giving Gov. Wanda Vázquez Garced more things to worry about.

This devastating news comes to light during one of the most tragic first weeks of any new year is history as floods in Indonesia, Australia burns and a 6.8 magnitude earthquake jolts the Philippines. 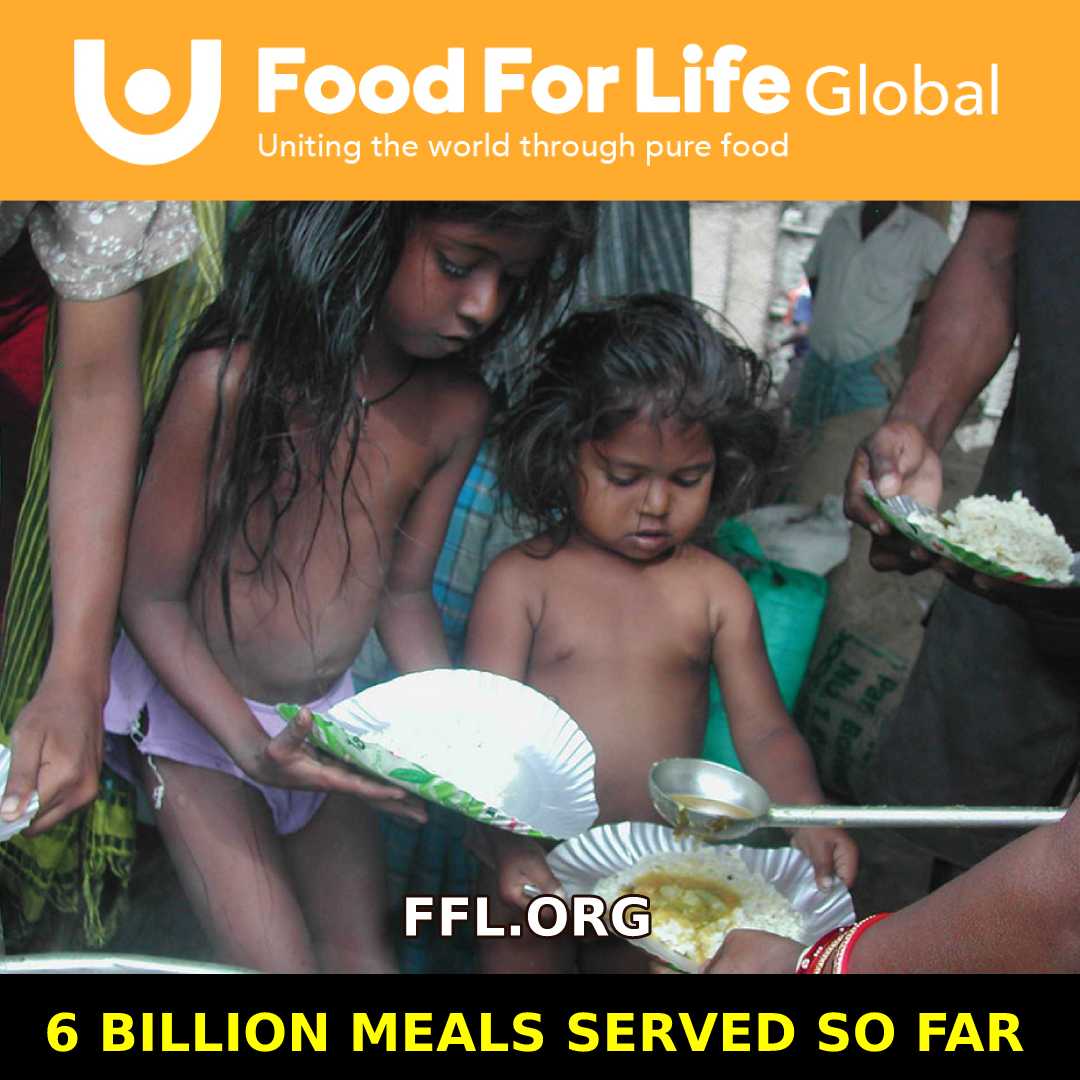 Support the important work of Food for Life Global to serve its international network of over 200 affiliates in 60 countries.
Food for Life Global is a 501(c) (3) charitable organization, EIN 36-4887167. All donations are deemed tax-deductible absent any limitations on deductibility applicable to a particular taxpayer. No goods or services were provided in exchange for your contribution.
Food For Life Global’s primary mission is to bring about peace and prosperity in the world through the liberal distribution of pure plant-based meals prepared with loving intention.
earthquake / earthquake relief / puerto rico 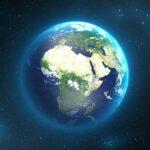 Prev post Is Child Hunger in Africa Really That Bad?
Next post Is there hunger in the United States? 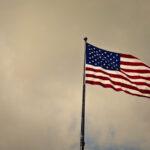