What is Happening in Australia – Understanding the Australian Wildfire Crisis

These devastations are all due to the horrendous fires in Australia. But what’s causing the fires and what can you do to help? Let’s find out.

What is happening in Australia right now?

Since November 2019, Australia has been in a state of emergency. Fires are raging across New South Wales, and have devastated an area the size of South Korea. Over 30,000 residents and tourists have been evacuated from affected areas. 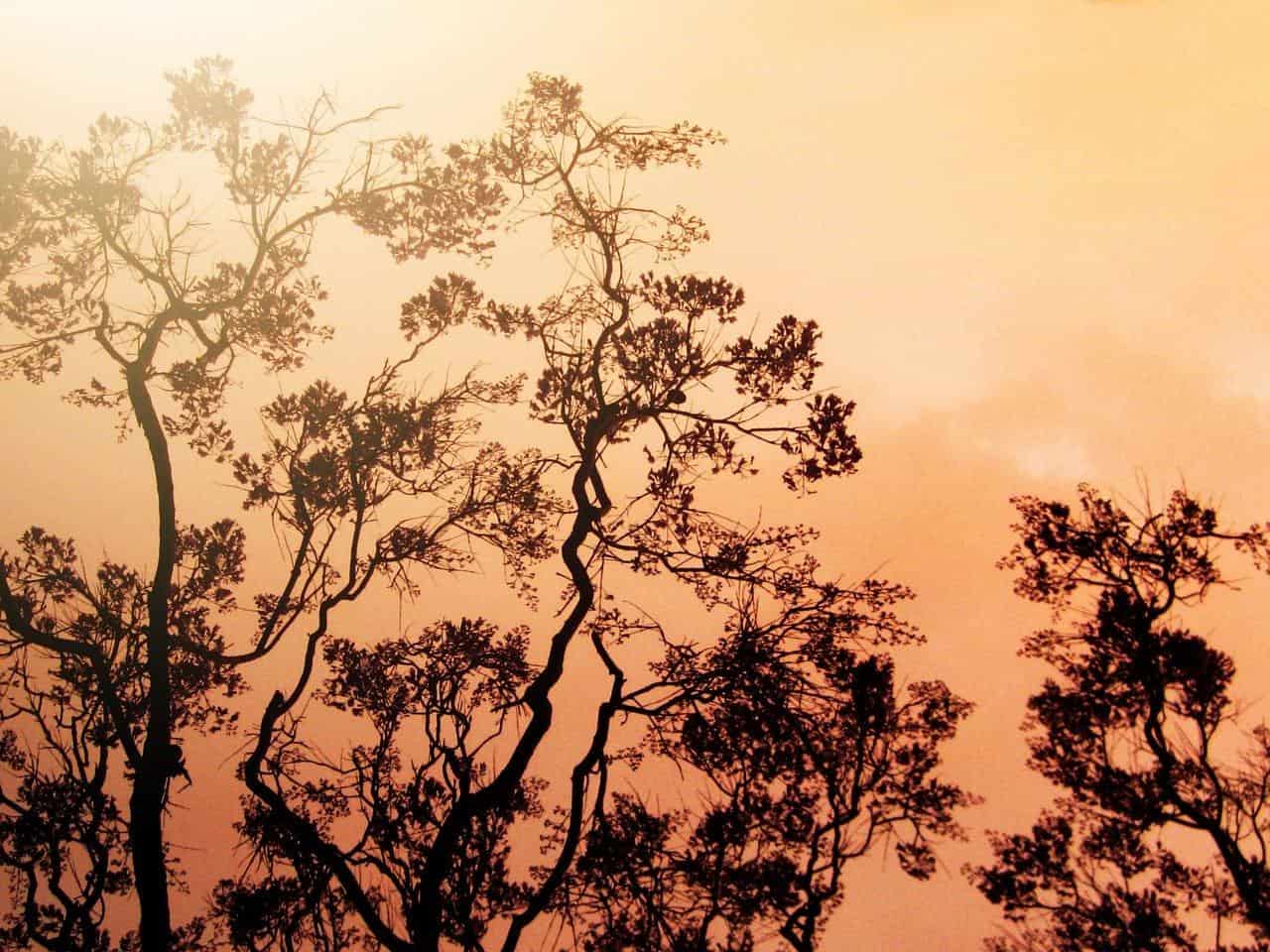 The smoke is affecting the entire country, and in fact, NASA states that the smoke will circle the entire globe before making its way back to Australia. As of January 8th, the smoke is already halfway around the world.

Not only do the fires and the smoke cause eye and lung problems in humans and animals, they also have major environmental impacts. The heat and dryness caused by the fires cause pyrocumulonimbus events, or fire-induced thunderstorms. Smoke rises, and if it gets high enough, which it likely will due to the monstrous size of the fires, it can cause major atmospheric harm.

What caused the fires in Australia?

Bushfire season is a yearly occurrence in Australia, but the 2020 fires experienced by the continent are cause for extreme concern. Australia is naturally a hot country, and this heat, in combination with dry foliage makes a perfect recipe for fires. A lightning strike or spark can set an area ablaze, and some fires are even started purposefully but not always with good intentions.

These fires are usually no cause for concern and Australia’s fire fighters are well-trained to deal with them, but recently, the fires have become massively out of control. They’ve become so large that other countries are sending in their own units to help fight the blaze. 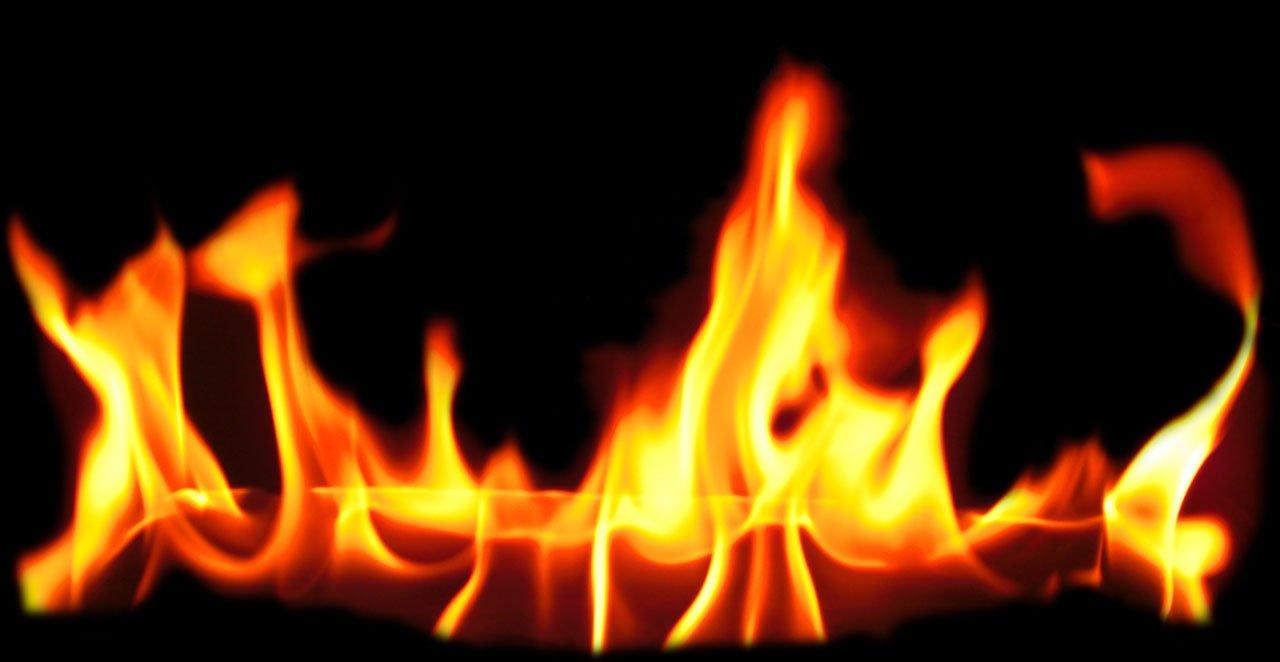 Climate change is one reason behind the out-of-control fires. Rising levels of carbon dioxide (CO2) are quickly raising the world’s temperatures and causing severe weather. This is why there have been so many unexpectedly brutal weather patterns such as large hurricanes, tornadoes, snowstorms, and fires over the past few years. The hotter and drier the climate, the more likely these fires are to rage and rapidly spread, especially with the aid of extreme windstorms.

However, for decades now, the Australian government has been locking up land, banning burn-offs, and encouraging the expansion of eucalyptus "fire-trees." On a hot day, the blue haze on distant timbered hills is highly flammable eucalyptus oil vapor, waiting for a spark.

Traditionally, the Australian landscape of open forests and treeless grasslands was developed and maintained under an aboriginal tradition of continual small fires. This was followed by planned cool-season burn-offs by European graziers.

A few decades ago, this safe and proven method of fire management was replaced by green policies to expand the area of locked up protected parks (now over 11% of Australia). They then peppered private lands with protected-vegetation fire havens and hampered undergrowth clean-ups and controlled burn-offs which have always been the most effective way to manage bushfires.

These policies created tinderboxes of eucalyptus fire-trees waiting for a spark. The spark might be a fearful landowner seeking fire protection with a risky/belated back-burn, a thrill-seeking arsonist, a dry-lightning strike, a careless cigarette butt, a power-line problem, or high-flying burning embers — and an unstoppable firestorm like we are seeing now is inevitable.

How long is wildfire season in Australia?

Bushfires and grassland fires are nothing new to Australians and in fact, people all around the world frequently use fire as a land management tool.

Fire season typically occurs during the hottest and driest times of the year when there is plenty of dry fuel (grass, bark, plants, etc.) for the fires to consume.

Fire season typically occurs in these areas during the following times: 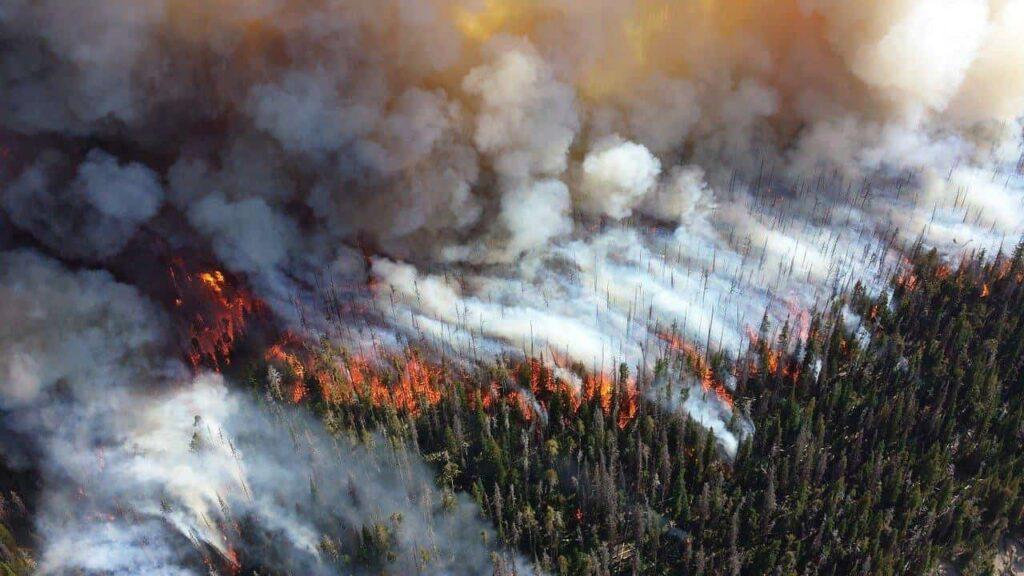 Some of the largest fires are generally found in the Northern Territory and in northern parts of West Australia and Queensland.

How are Australia’s wildfires being fought?

Recent rainfall has helped in the fight against Australia’s fires, but there’s still much to be done. Aid has come in teams of firefighters from New Zealand, Papua New Guinea, the United States, Canada, Belgium, and France. Prominent organizations and even social media influencers have raised money to donate to the cause.

But what are these firefighters doing when they arrive in Australia and how is this money helping?

At the worst fire sites, there are thousands of people fighting the fires directly. Australia’s army, navy, and airforce reserves which can “firebomb” water over the worst areas. 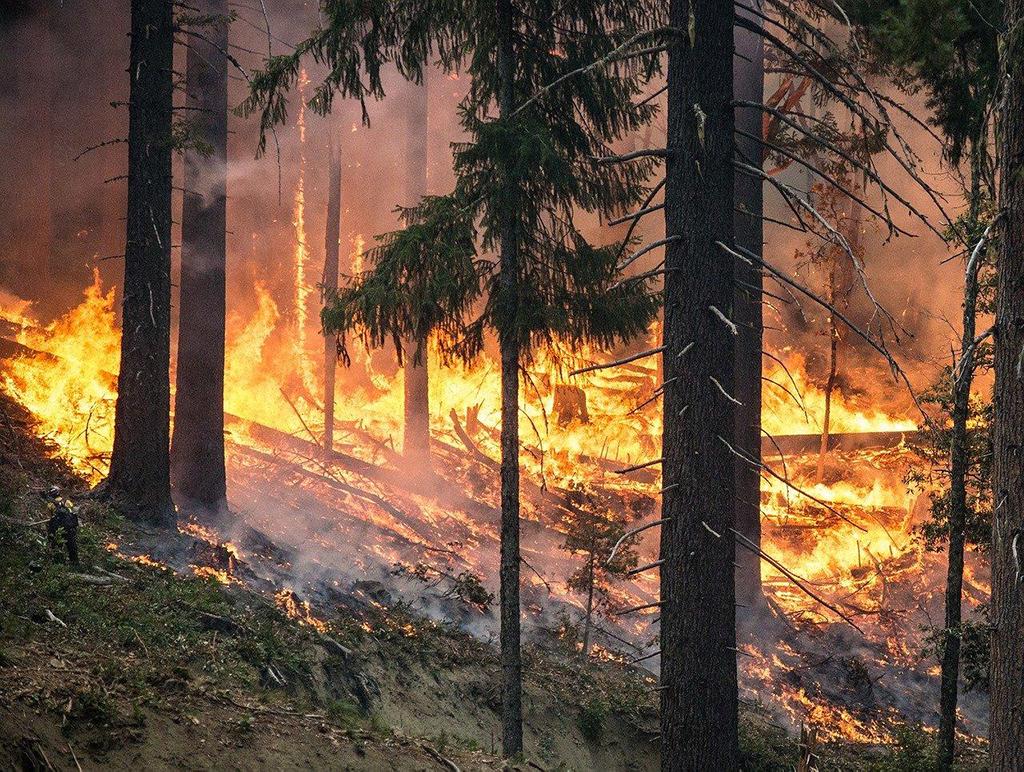 On the ground, firefighters and other military reserves use large machinery to move dead bush and create firebreaks, gaps where there is no foliage to fuel the fires, when they’re not directly fighting the fires with large tanks of water. Additionally, rescue efforts are underway to make sure people are safe and removed from any areas in immediate danger.

In looking towards the future, Australia’s Aboriginals might have the answer. As unexpected as it may sound, controlled burning at the proper times and started in the proper areas can actually help prevent bush and grass fires. Controlled fires won’t rise more than a foot and will burn off the dead plant material that could later be used as fuel for massive fires. The controlled fire can also help remove old and dead plants, making way for healthy, new life which in turn creates a stronger and more productive ecosystem.

How much damage have Australia’s wildfires done? 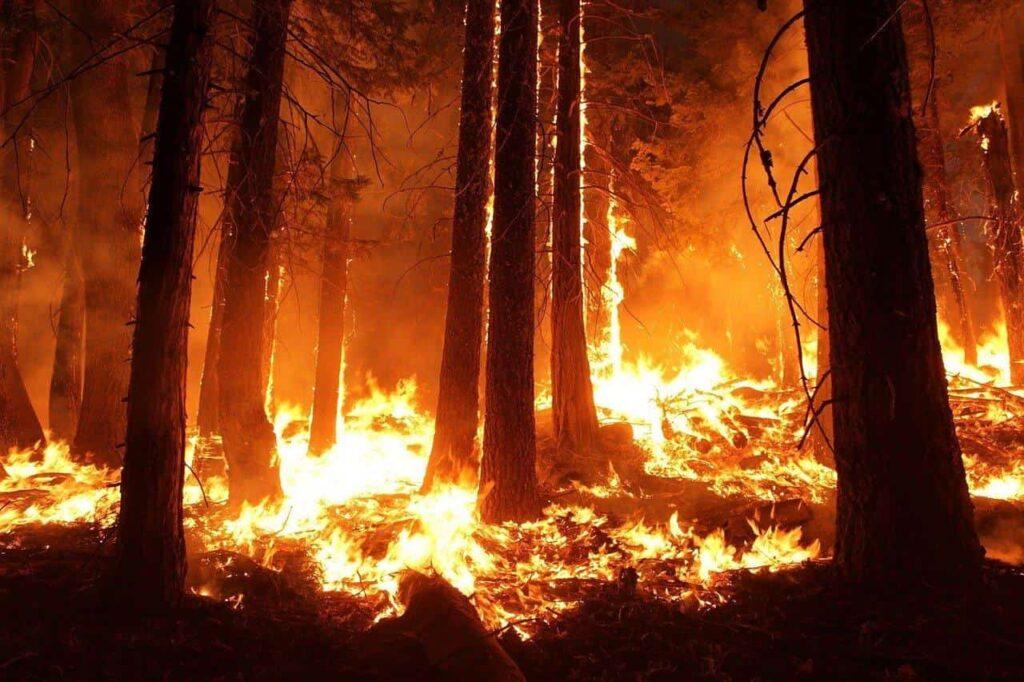 Thus far, at least 8.4 million hectares of land have been scorched. This loss of useable land, in combination with Australia’s drought are likely to hurt local industries like tourism, which has also significantly decreased. In fact, the Australian tourism industry estimates that it will take millions to rebuild. On top of all this, the prices of food are likely to increase, further harming the economy.

Over 1,500 homes in New South Wales alone have been destroyed, and the lives of thousands along with them. Australia is known for its slow-moving marsupials like koalas, and it’s estimated that around half a billion animals have been killed.

How can you help?

There are several ways that you can help Australia fight the fires. 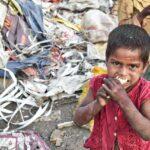 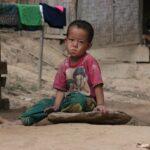