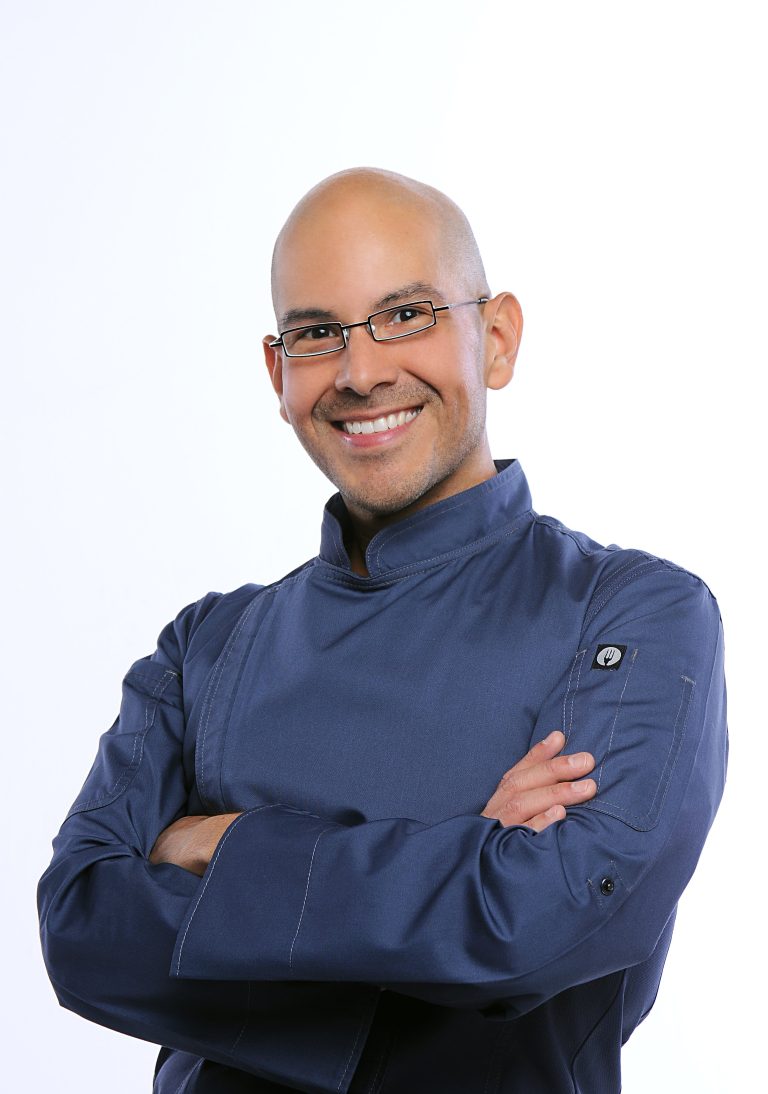 Eddie Garza is a plant-based chef, cookbook author, and host of “Global Bites with Eddie Garza” on OzTube.

Eddie grew up in the Mexican-American border town of Brownsville, Texas, a region plagued by childhood obesity, diabetes, and heart disease. Like many of his childhood peers, Eddie struggled with serious weight problems from an early age, maxing out at 310 pounds by the time he was 21 years old. It was when he transitioned to a plant-centric diet that Eddie was able to naturally lose over 150 pounds and reverse his declining health.

Eddie’s book ¡Salud! Vegan Mexican Cookbook features 150 plant-powered recipes that represent the 150 pounds he lost on his vegan journey. In his latest book, The 30-Day Vegan Meal Plan for Beginners, Eddie simplifies plant-based versions of comfort classics from around the world.

Eddie is a sought-after speaker, culinary coach, and thought leader on issues related to plant-based health. He has lectured and presented at top universities, culinary schools, and major conferences in the US and Latin America, including SXSW in Austin, Expo en Verde Ser in Mexico City, and the Nexus Summit in Washington, D.C.

You can check out Eddie on his website eddiegarza.com

Tortilla soup has a special place in my heart…and belly! It’s been a family favorite for as long as I can remember. The origins of tortilla soup are highly contested. Some say it’s native to Central Mexico; others say it was born in the American Southwest by Mexican immigrants. This easy version of the tortilla soup my Mexican grandma used to make calls for silky oyster mushrooms, which bring a rich umami quality. The trick is to get those mushrooms nicely browned before simmering with our smoky chili broth and veggie mix. To dress a real vegan Tex-Mex Tortilla Soup, top it with pan-fried tortilla strips, vegan cheese shreds, avocado wedges, and a large pinch of chopped cilantro. Oh. So. Good.

1 15-ounce can diced tomatoes, not drained

½ teaspoon salt, or more to taste

Pro tip: I call for oyster mushrooms in this recipe because their a perfect swap-out for the chicken my grandma used to use in her original recipe, but any mushroom works well for this dish. Use white button mushrooms if you’re on a budget. Try shiitake mushrooms for a more complex soup.

Get Food for life Kitchen

Uniting the world through pure food

108 Vegan Recipes from around the world 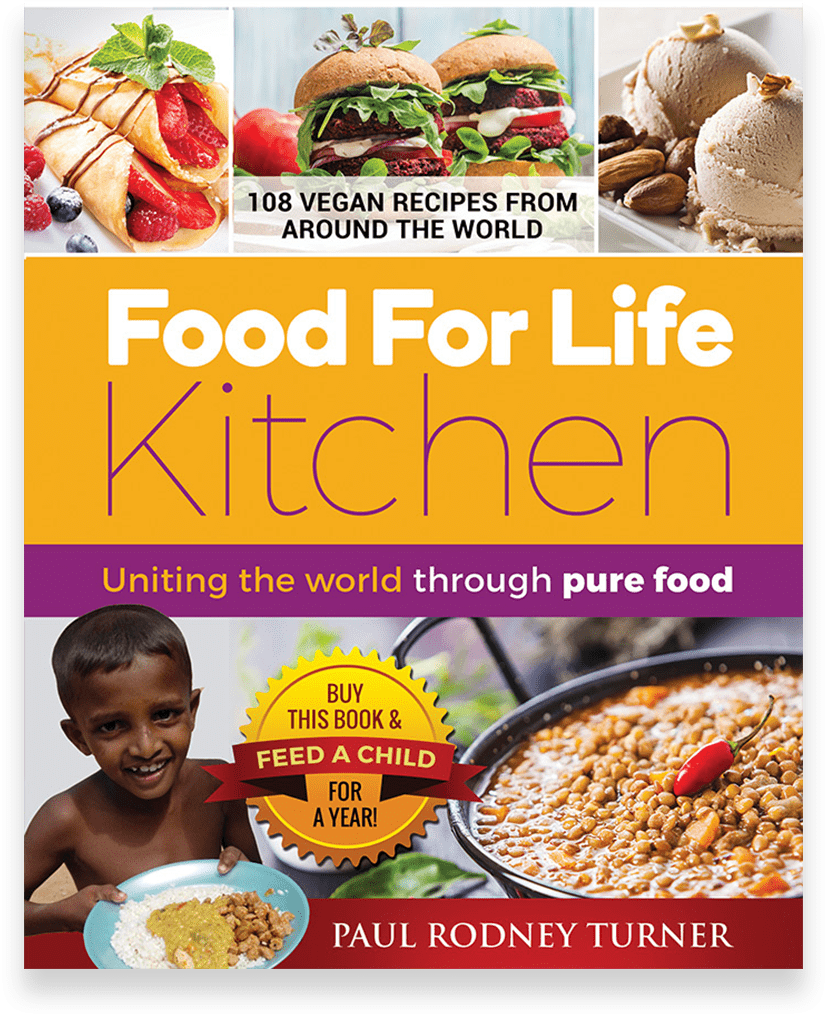 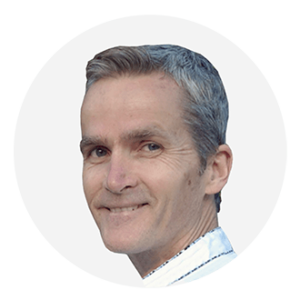